Passengers can transfer to the popular Sea Point - Waterfront - Civic Centre route (104) at the Three Anchor Bay stop or at Queens Beach station, which is a short walk from the Brevity Lane and Tramwell stops on route 113.
MyCiTi services in the area will be complete when the route from the central city along Main Road to Hout Bay launches in 2014.

Passengers on the Ocean View Drive section of route 113 wishing to travel directly to the city centre should alight at Kort stop and walk to the St Bedes stop on High Level Road, where you can transfer to route 105 to continue your journey to Strand and Adderley streets.
With MyCiTis distance-based fare system, you can leave one route and transfer to another within 45 minutes, and it will be considered a single journey with one fare charged for the total distance travelled.
Public transport users should note that minibus taxi and other bus services are being withdrawn as MyCiTi buses are introduced on these routes.
Remember, you need a myconnect card to use MyCiTi buses. 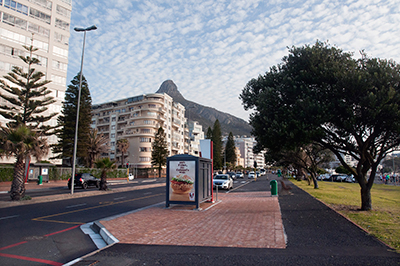 3 ways to get your myconnect card

In Century City, where there is no station, MyCiTi kiosks are operating at the Century Avenue and Ratanga public transport interchanges to sell cards and load Mover packages. The kiosks will operate seven days a week from 30 November 2013, from 08:00 to 18:00.
View MyCiTi stations and retailers 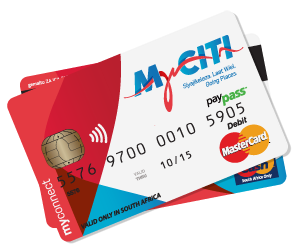