Since the heady days of the 2010 FIFA World Cup, the sight of MyCiTi buses in the streets, the sleek modern stations and bright and breezy bus stop signage has become commonplace.

MyCiTi is Cape Town’s version of bus rapid transit (BRT), a form of public transport service pioneered in South America and widely adopted in cities across the world. National government support for BRT, as part of the FIFA World Cup requirements for public transport to and from stadiums, was the initial catalyst. Since then BRT has been policy and part of an integrated network of public transport services to create greater social and spatial equality and more efficient cities.

National investment in MyCiTi to date has topped R10 billion, with a further R7 billion earmarked for the next phase of this innovative bus service. 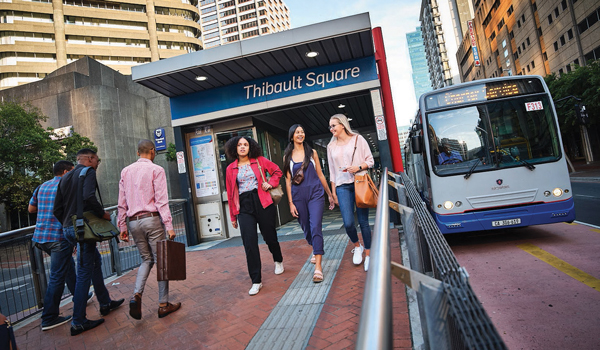 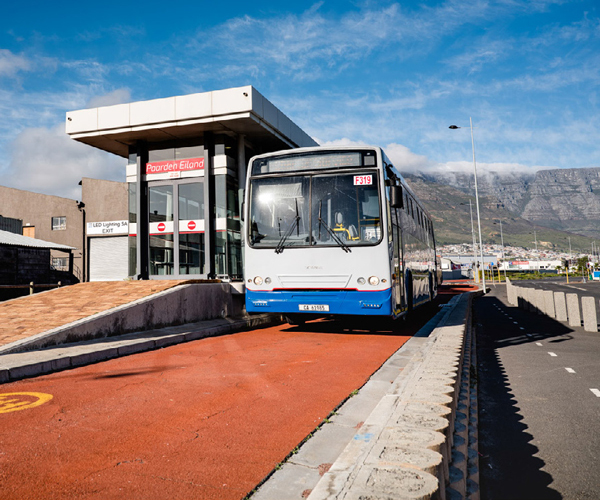 In the Cape Town model some of the classic components of BRT have been adapted to suit local conditions. The key features of BRT include: